Menu
| DECAL Decentralised Arts Lab - Furtherfield
What's On
Projects
Visit Us
Read, Watch & Listen
About Us
Get Involved
Search
About Us
Contact
Team
Community Directory
Partners
Press
Work With Us
Join The Discussion
Support Us
Close

Furtherfield has worked with decentralised arts and technology practices since 1996 inspired by free and open source cultures, and before the great centralisation of the web.

Who cares about decentralisation?

10 years ago, blockchain technologies blew apart the idea of money and value as resources to be determined from the centre. This came with a promise, yet to be realised, to empower self-organised collectives of people through more distributed forms of governance and infrastructure. Now the distributed web movement is focusing on peer-to-peer connectivity and coordination with the aim of freeing us from the great commercial behemoths of the web.

What does decentralisation mean for the arts?

There is an awkward relationship between the felt value of the arts to the majority and the financial value of arts to a minority. The arts garner great wealth, while it is harder than ever to sustain arts practice in even the world’s richest cities.

In 2015 we launched the Art Data Money programme of labs, exhibitions and debates to explore how blockchain technologies and new uses of data might enable a new commons for the arts in the age of networks. This was followed by a range of critical art and blockchain research programming:

Building on this and our award winning DAOWO lab and summit series, we have developed DECAL – our Decentralised Arts Lab and research hub.

Working with leading visionary artists and thinkers, DECAL opens up new channels between artworld stakeholders, blockchain and web3.0 businesses. Through the lab we will mobilise research and development by leading artists, using blockchain and web 3.0 technologies to experiment in transnational cooperative infrastructures, decentralised artforms and practices, and improved systems literacy for arts and technology spaces. Our goal is to develop fairer, more dynamic and connected cultural ecologies and economies.

For more see our Art and Blockchain resource page. 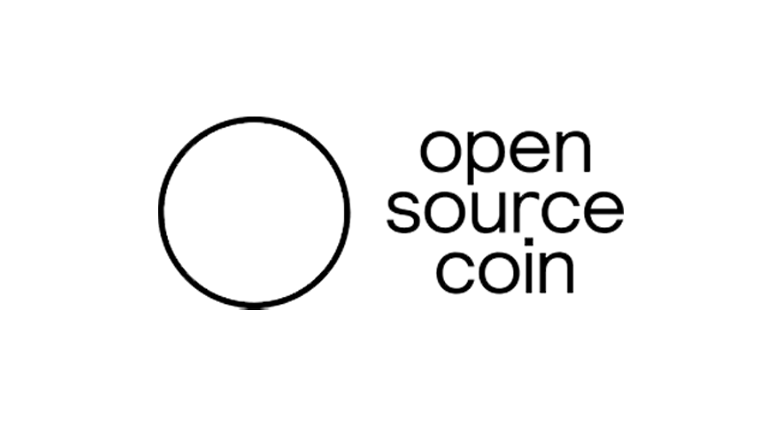 Events: On Now, Projects: On Now

Ingrid LaFleur – There Are Black People In The Future