Menu
| Zero Gamer - Sometimes we just like to watch - Furtherfield
What's On
Projects
Visit Us
Read, Watch & Listen
About Us
Search
About Us
Contact
Team
Community Directory
Partners
Press
Work With Us
Join The Discussion
Support Us
Close

The exhibition was curated by critical game theorist Corrado Morgana in partnership with Marc Garrett and Ruth Catlow Furtherfield’s HTTP Gallery. It included works by Axel Stockburger, TheGhost, Corrado Morgana, Ziga Hajdukovic, Progress Quest and JODI. The exhibition was accompanied by a short publication with a keynote text by Axel Stockburger.

Zero Gamer positions itself as a meaningful interruption of the playing process in order to facilitate a platform for reflection. The works addressed different aspects of digital gameplay, although they did not take the form of playable games themselves. Rather, their purpose was to allow the audience to engage with different crucial issues arising from the hugely complex field of games and gaming but without actually playing. The artists employed different strategies to enable this, ranging from intervening with mechanics such as artificial intelligence and in-game physics to removing game tokens and hazards enabling discussions about the meaning of player engagement. Zero Gamer does not stand for a return to more traditional forms of aesthetic production. On the contrary, it points in the opposite direction, placing itself as the necessary interstice between gaming cycles.

Zero Gamer was first presented by HTTP Gallery at the London Games Festival Fringe in 2007. The remixed exhibition, Zero Gamer (GOLD) was on show at HTTP Gallery between 2-18 November 2007. 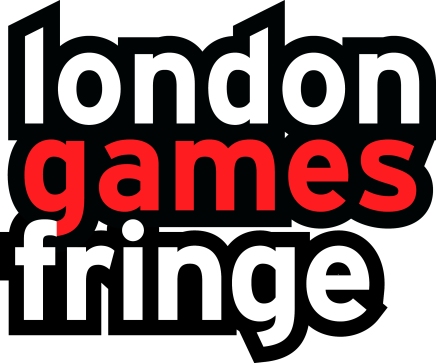