Menu
| GAME / PLAY - Furtherfield
What's On
Projects
Visit Us
Read, Watch & Listen
About Us
Search
About Us
Contact
Team
Community Directory
Partners
Press
Work With Us
Join The Discussion
Support Us
Close

Game/Play is a national touring exhibition that explores goal-orientated gaming and playful interaction through media arts practice. This collaboration between Q-Arts, Derby and HTTP, London has provided a framework to develop a context for creative exchange between visitors to the exhibition focusing on the rhetorical constructs game and play. Projects fall under three main categories: installations, independent video games and online (networked) artworks. Download the catalogue in pdf format https://www.academia.edu/1470002/Game_Play_2006_

[giantJoystick] by American ‘girl gamer’ Mary Flanagan has been specially commissioned by HTTP for this exhibition. Alongside this installation, HTTP presents independently produced video games selected by curator Corrado Morgana for their divergence from commercial game-types and online participatory artworks Tale of Tale’s Endless Forest and Furtherfield.org’s VisitorsStudio.

[giantJoystick] offers a humorous reworking of the multi-player game. Visitors are invited to collectively play classic arcade games with a nine foot tall joystick modelled after the Atari 2600 one. The competitive goals of these classic arcade games are already familiar, however the dramatic change in scale of the joystick necessitates both an encounter of the whole body with the artwork and cooperation between a number of players in order to reach them.

Two of the independent video games Kenta Cho’s Noiz2sa and Julian Oliver’s 2nd Person Shooter are both shooters. Kenta Cho’s Noiz2sa is a retro shoot ’em up while Oliver’s is a a wry riff on First person Shooters. Oliver’s game-demo places the gamer behind the eyes of a murderous bot over which they have no control and which is set on destroying them. Players are not only hunted, but also have to quickly adopt a new logic for operating where their perspective is no longer attached to their body, the customary instrument of their will.

Jetro Lauha’s Truck Dismount presents us with a simple 3-dimensional world including a truck, some ramps, a wall and a crash test dummy called DJ. An example of physics gaming, which uses physical interactions as their primary basis, Truck Dismount examines the guilty pleasures of transgressive behaviour.

Façade is an artificial intelligence-based art/research experiment in electronic narrative. Michael Mateas and Andrew Stern have fused the hyperlink with the one-act drama to engineering a novel architecture for supporting emotional and interactive character behaviour.

Tale of Tale’s Endless Forest and Furtherfield.org’s VisitorsStudio use the Internet as a networked, platform for real-time, collaborative play and online performance and they provide connecting spaces between audiences at HTTP & Q Arts galleries. VisitorsStudio is an online arena for real-time, multi-user mixing, networked performance and play. Endless Forest is described by the artists as a “social screensaver”, audiences join other players, in real-time downtime to inhabit the bodies of deer, roaming in a lush virtual landscape.

Game/Play is a collaboration between Q-Arts, Derby and HTTP, London that explores goal-orientated gaming and playful interaction through media arts practice.

The works exhibited at Q Arts from 22 July to 10 September create spaces for socio-dramatic play through physical action and response. Q Arts has commissioned artists such as Simon Poulter and Low Brow Trash to create socially engaged art games, which will be presented alongside games created for the commercial industry.

Game/Play opens at a simultaneous launch event at Q Arts and HTTP galleries. Enjoy the Ermajello performance of Plankton at Q Arts, test drive Mary Flanagan’s [giantJoystick] at HTTP, view the works and connect and collaborate with visitors in both galleries in the online, multiuser spaces of Furtherfield’s VisitorsStudio and Endless Forest by Tale of Tales. Game/Play will tour as a combined exhibition from September 2006 – January 2008 with a series of online events.

A series of online events, performances and workshops will create opportunities for more directed interaction between gallery visitors and remote audiences at Q-Arts and HTTP between July and September 2006. Visit http://www.game-play.org.uk for full details.

The team behind the project is Giles Askham (curator and coordinator), Corrado Morgana (independent curator), Louise Clements (Q Arts), Ruth Catlow and Marc Garrett (HTTP). Game/Play is funded by Arts Council England and Awards For All.

HTTP [House of Technologically Termed Praxis]’s main remit is to offer a physical interface to networked art projects thus creating a social space in which people can interact with artworks and each other. It was opened on the initiative of Furtherfield (http://www.furtherfield.org) in the vibrant and culturally diverse Green Lanes area of North London. HTTP works with a wide range of artists and audiences to explore the potential of network technology and to promote distributed creativity. HTTP is supported by Arts Council of England. 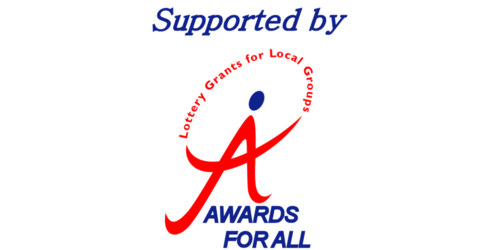 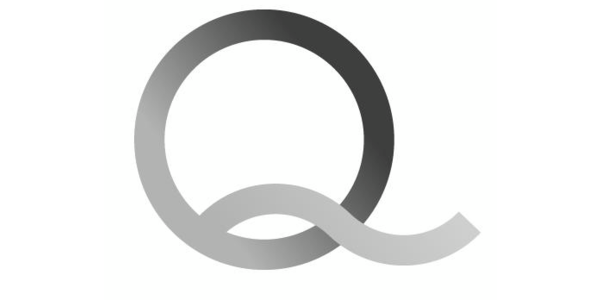